Gaitkrash invited their audience to become house-bound with Beckett on the upper floors of the old Mr Bradley’s bar on Barrack Street: Beyond the snug, a narrow staircase leads up to the hidden rooms and attics of the mind where images and sounds, shards of lives lived on the margins of existence, trying to tell … how it was, how it is … are apprehended. A multi-disciplinary group of artists form a multi-modal montage in response to Beckett’s work.

…to and fro in shadow, from outer shadow to inner shadow. To and fro, between unattainable self and unattainable non-self (Samuel Beckett)

The opposite of the warm, upbeat re-enchantment and accessibility prized by most official arts organisations, this experimental, generous and rare collaborative event plugged Beckett back into precise points in the contemporary world to both critical and fascinating effect.

…from the moment i stepped into Mr. Bradley’s to be met by Regina Crowley & co. – maybe 1/2 an hour before curtains-up it was like my night had begun – and all the insanity of the day was gradually taken away. It was like a gentle de-contamination from the real to the surreal and worked beautifully seamlessly and appeared uncontrived…

…Bernadette Cronin’s performance in Footfalls was something else, it was top drawer – A1 class stuff – best performance I have seen in a long-long long time. I was totally convinced. Sometimes [for me] the name of Beckett can overpower a piece – like the ghost of the Great man unsettles me, bringing an unnecessary sense of reverence – but that performance was like watching the work from a new writer – [A brilliant but new] – Beckett was totally invisible [I’m sure the man himself would have been proud]… 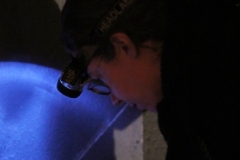 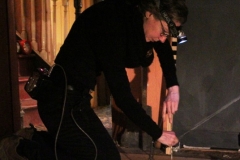 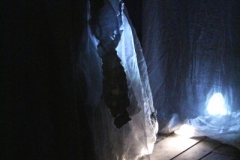 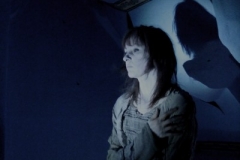 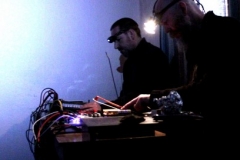 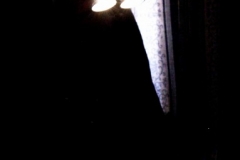 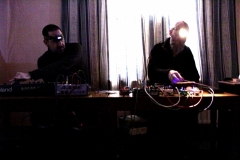 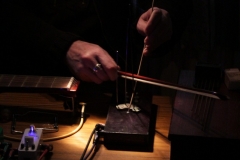 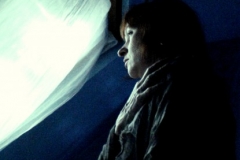 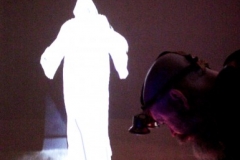 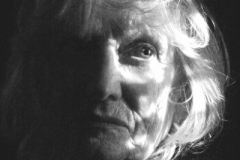 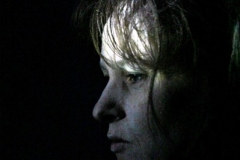 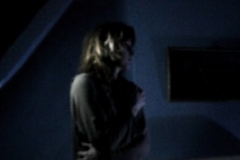 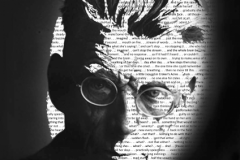 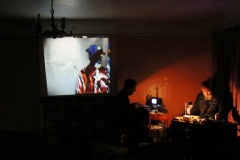 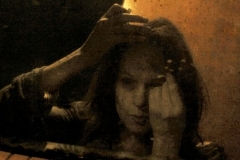 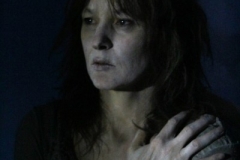 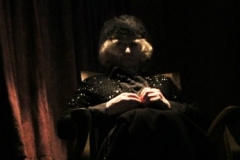 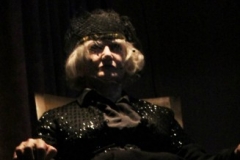