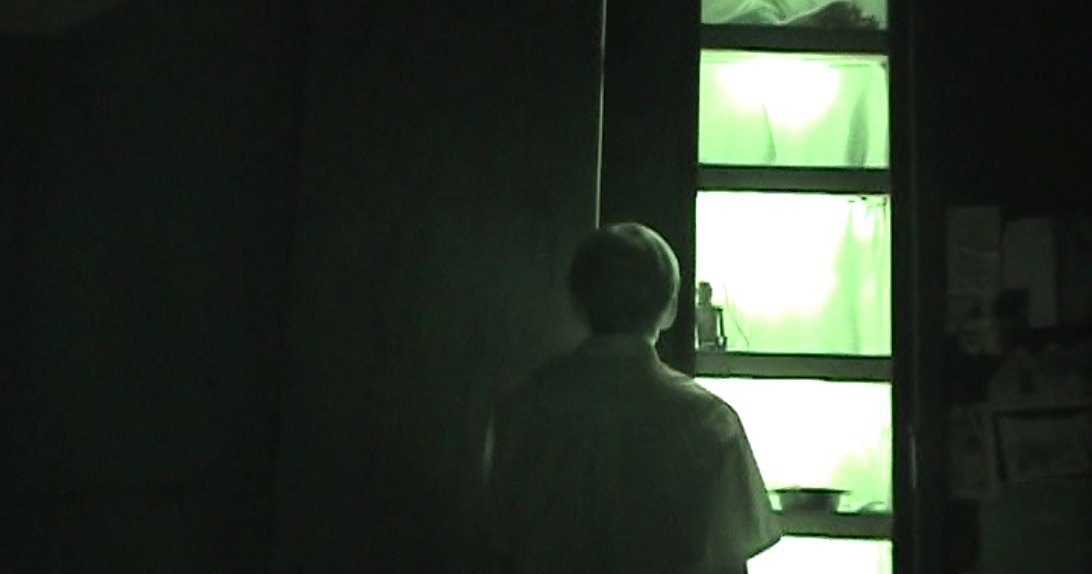 Cabinets of Curiosities traditionally presented the rare, the exceptional and the marvellous, encompassing both ‘God’s creation and man’s art’. With this 21st  century cabinet the curious is also revealed: the objects encountered here, however, are continually mutating compositions: performed by hands in the mini-theatres of the cabinet, curious objects – animate and inanimate, organic and inorganic – wrestle, dance and pause in conversation with unique sounds from the sound artist. The ‘cabinet-makers’ – Bernadette Cronin, Regina Crowley, and Mick O’Shea – are guided by organisational principles and themes that are currently present for them, however, no stories or narratives are offered – the audience is free to create their own… 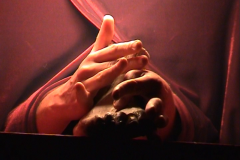 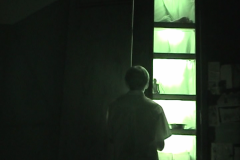 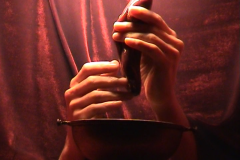 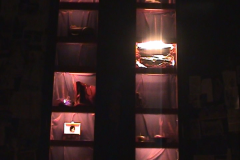 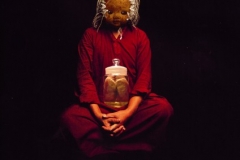 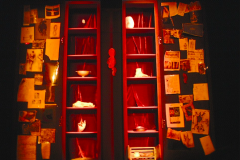 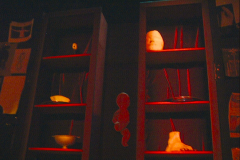 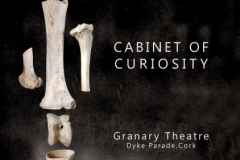 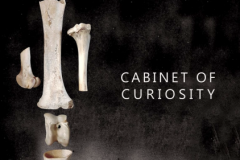