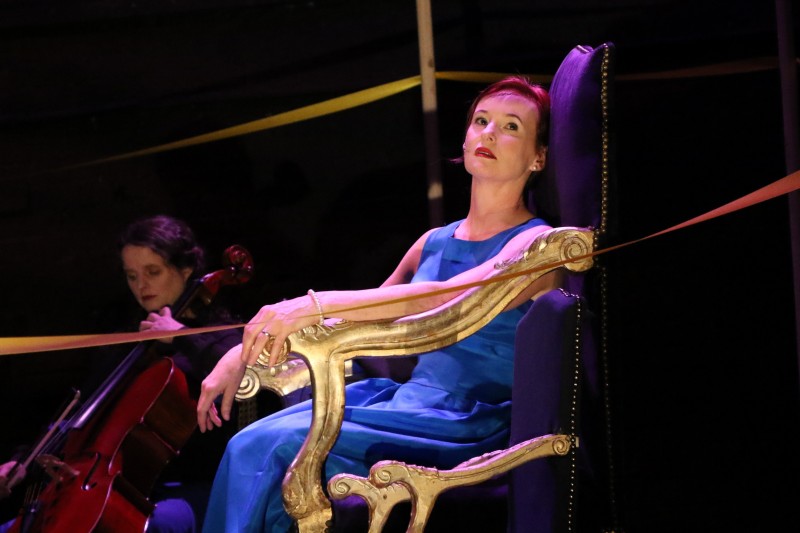 In keeping with Gaitkrash’s signature exploration across art forms to create cutting-edge theatre, the performers, Bernadette Cronin (actor) and Eimear Reidy (cello), with director, Regina Crowley, create a multi-layered language of performance to tell this story of the subtle abuse of a powerless young woman, the trauma of teenage pregnancy, and the damage that unfolds when the witness remains silent. Original composition, visual aesthetic, movement and monologue are interwoven to form a finely-tuned and tightly spun tapestry.

Originally created for stage, a filmed version of the piece has been re-imagined by the creative team to coincide with the conference –  ‘Marlen Haushofer in Context’ – hosted by the Institute of Modern Languages Research, London, to mark the author’s centenary.

Tickets are free and can be booked below:

Gaitkrash wishes to thank the Austrian Cultural Forum London, the IMLR and Cork Artists Collective for supporting this project. 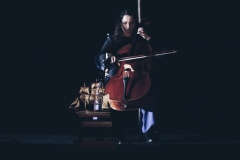 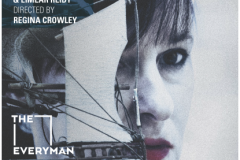 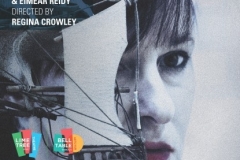