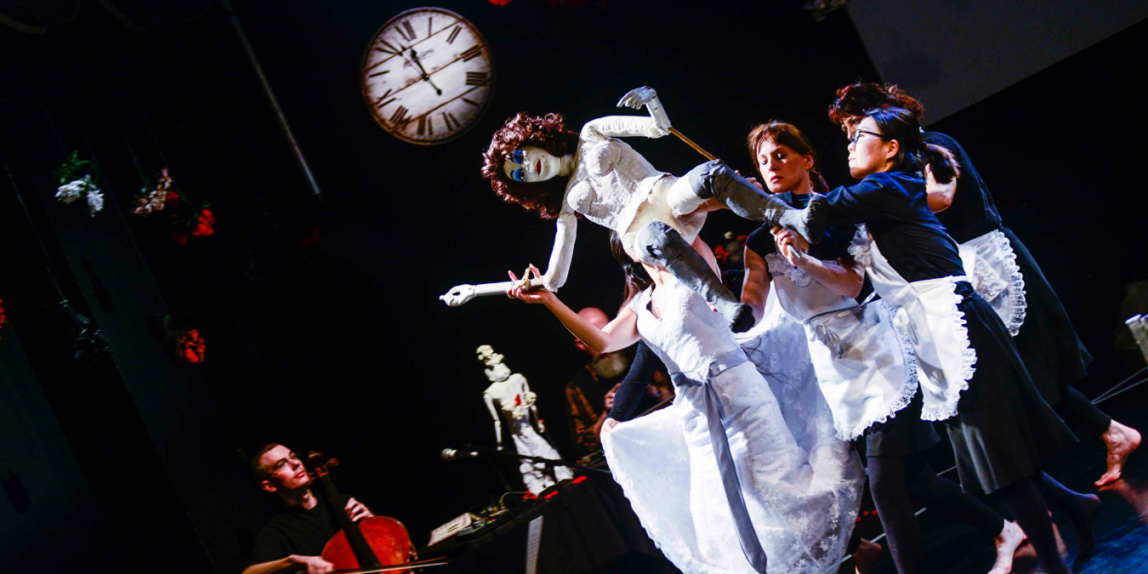 This new multi-disciplinary performance is created between languages, cultures, and art forms to address issues of power/oppression embedded in complex human relationships—social and familial. Initially inspired by Genet’s  The Maids (1947) and its three figures–madame and her two sister-maids–our production is not a performance of Genet’s play. We have re-imagined and re-made the source as a multi-disciplinary response to the hierarchy and dynamics of power and ‘servitude’ from the unique social, cultural, aesthetic and artistic perspectives of the creative team.

…wonderfully self aware…fearless…experimentation with style and form… 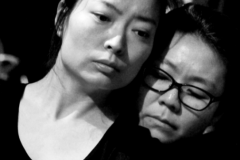 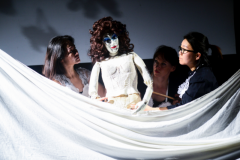 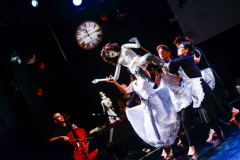